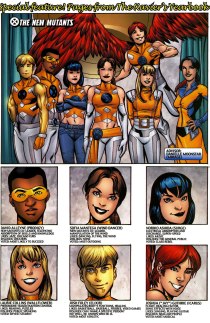 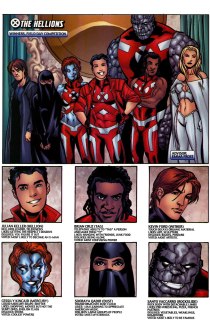 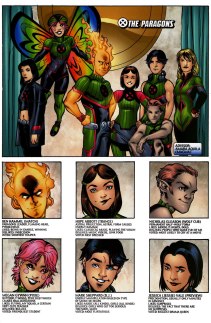 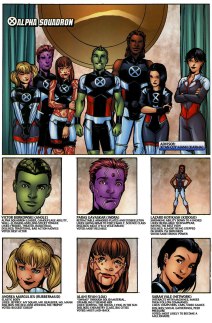 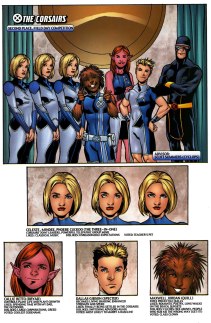 DDP – The world is running out of fossil fuels.  Your task is to design a ‘gizmo’ which uses a renwable source of energy.  This gizmo will be used in the home, for transportation or to generate electricity.  You will then share your design with your peers.

You must find a Pen Pal in 7C and correspond with them explaining your Gizmo in the form of an informal letter. 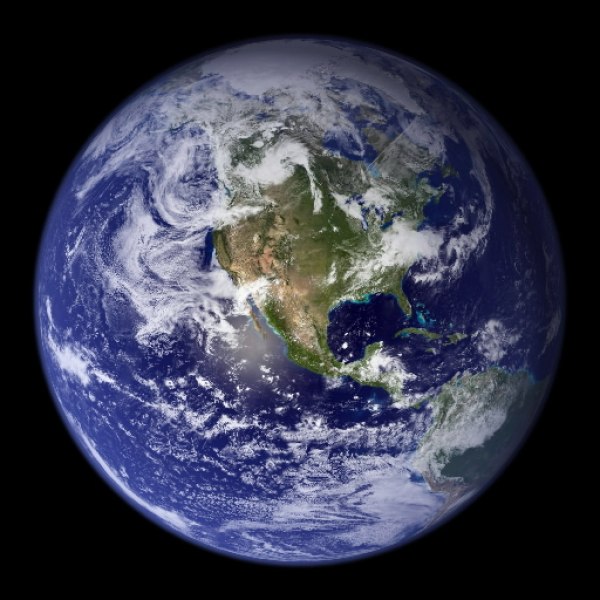 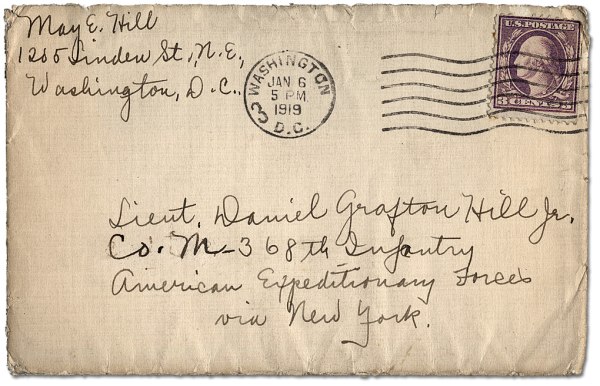 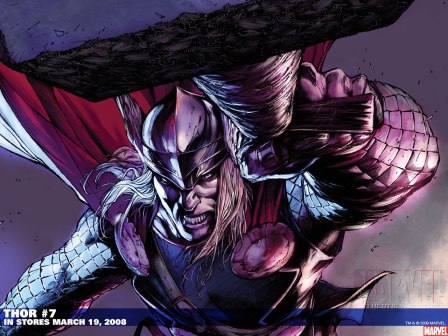 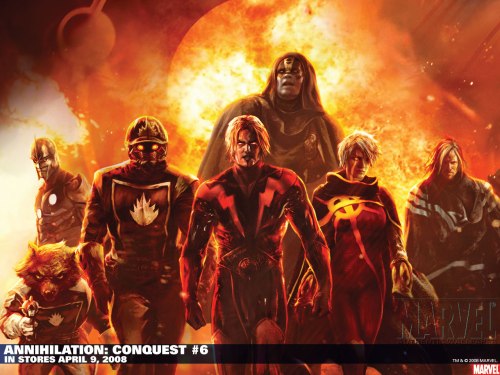 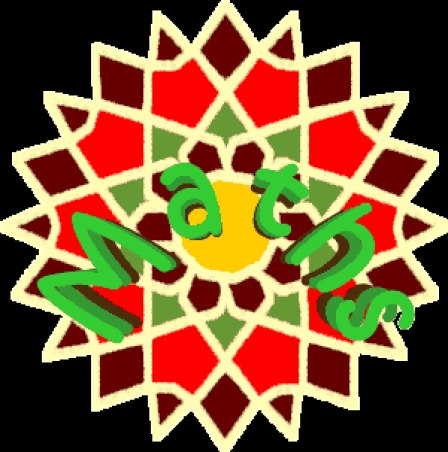 The students of 7A have begun making their own web pages.  Click on a name to see what they have come up with. 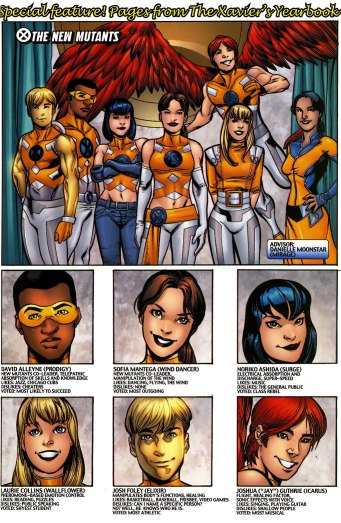 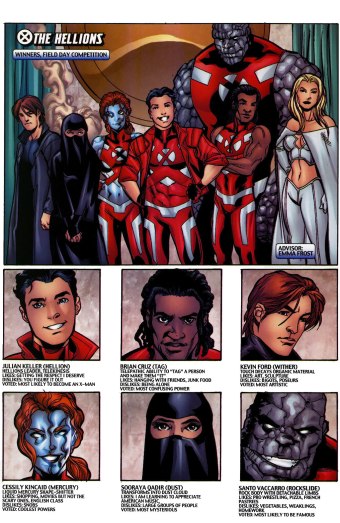 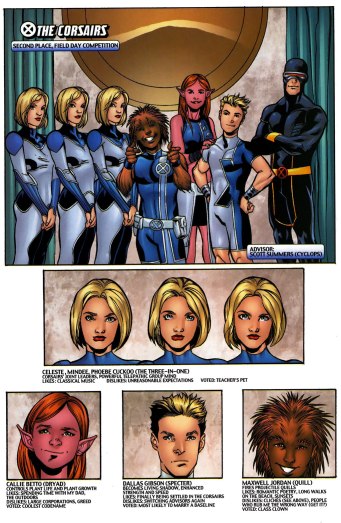 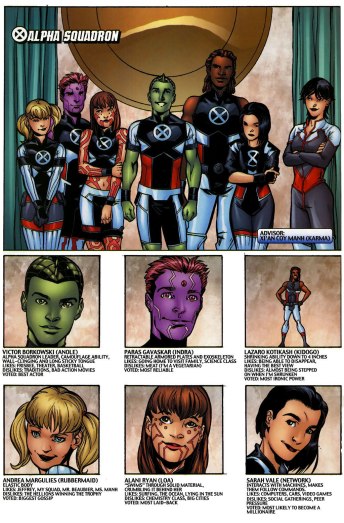 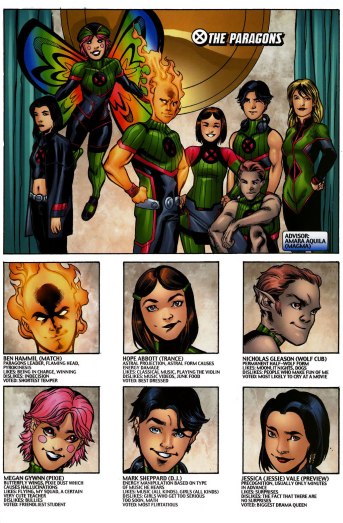 He rubs his weary eyes as he steps through the door,

and scoops up some rubbish carelessly dropped on the floor.

Makes his way to the bin sipping the coffee he made,

and thinks to himself “hmmm I bet that was Blade”.

He preps for his lessons and writes the morning maths up,

then sips the last drops from his empty coffee cup.

He looks at the clock and shudders with fear,

“ahhhh less than 30 minutes till the monsters are here”.

Rushing around madly like a chook with no head,

all the time wishing he was still home in bed.

The big hand clicks and moves to half past,

and the dreaded bell sounds “oh no their coming… and fast!”

A distant rumble begins to echo up the stairs,

Louder and louder it gets till he finally sights his class,

suddenly squashed up against the door like leeches stuck to glass.

So he approaches the door and tentatively opens it with one hand,

and in they all flood talking too fast to understand.

while Jean-marc is so quiet he barely catches a glimpse,

because he’s distracted by Jenn, Dayle and BJ,

and a high five from Jordan who just won’t go away.

Shane, Ben and Cooky have all the NRL goss,

while Eboney, Mitchel and Lachy chat about all the homework they lost.

Emily and Amber giggle without pause or rest,

while Nadia, Meegan and Catherine study furiously for the test.

Corey regales him with yet another mad scheme,

while Kristen and Jennifer complain about him being mean.

because he knows if he doesn’t he will have Tamara on his back.

Madison and Jaime skip in without any inkling or warning,

and he mixes up their names as he wishes them good morning.

With all these monsters he may think he’s in hell,

but what is worse still, they’ve brought 7c as well!

He looks over 7C beside his 7A curse,

and thinks to himself “ahhh guess it could be worse”. 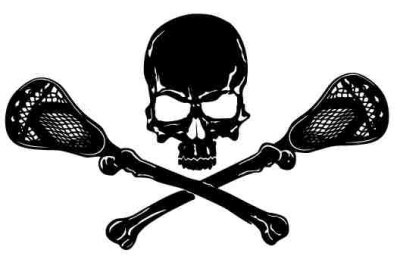 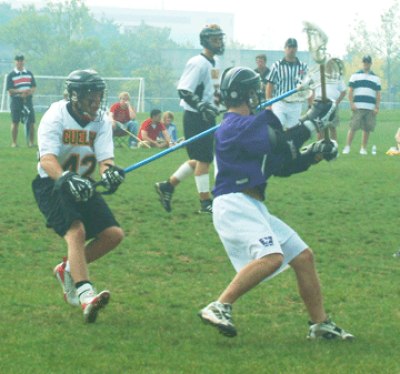 Mr Edwards is away

As you can see I am away today, so this is what I want you to do.

1. Finish all the tasks on the trip planning mini task you were given.

2. Research the country you are going to.  Find out about it's climate, temperatures, language, food, history, famous landmarks etc. So you know exactly what to pack and expect.

3. If you have behaved yoursleves and the teacher is impressed you may have 15min free time at the end of the session

See you all tomorrow :)

1.  Search the internet and find as many planets as you can that have been discovered "outside" our galaxy.  List the names in a word document.

2. Choose one of the planets and find out as much as you can about it. eg.

3. Freetime - check out the science page I have put up a link to the results from the CERN experiment yesterday.

Today we are in the computer lab over lunch.  Your tasks are as follows.

1. Choose a planet in our galaxy and research it.  Look for information about;

2. Design a life form to live on this planet.  What features would it need to combat the extremes of where it lives.

3. Write a story about your alien coming to earth.  Is it there to experiment, invade, eat people, learn to skateboard, meet Darren Lochyer.... i don't care it can be here for any reason.  Is it freindly, is it scarec of people or is set on massacuing earth's entire population?

How would people describe it when they saw it, what problems would it have surviving on earth, and most importantly of all what happens????

4. Free time, explore the space interactives, find me new ones, discover some fact that nobody knows and make yourself look like a genius.

Address Heading
This is the writer’s full address.  Business letters usually have preprinted, letterhead stationary which contains this information.  An address heading is optional for informal letters.

Postscript
Is a brief sentence or paragraph introduced by the initials, “P.S.”  (“post scriptus,” Latin for “after having been written.”)  It implies that the writer, having completed and signed the letter, had an after-thought.  Although this is still commonly used in informal letters, it is not widely accepted for use in formal or business letters.

Date
This is the month, day and year that the letter is written on.

Notation
Part of a formal or business letter consisting of brief words or abbreviations as notations.

Inside Address
The recipient’s full name and address.  Generally, informal letters do not include an inside address.

Attention
With formal letters, the "Attention: [full name of recipient]" is placed two spaces below the inside address.

Subject line
A word or phrase to indicate the main subject of the letter, which is preceded by the word “Subject:” or “Re:” (Latin for “matter”). Subject lines may be emphasized by underlining, using bold font, or all capital letters.  They can be alternatively located directly after the "inside address," before the "greeting."  Informal or social letters rarely include a subject line.

Greeting
Also known as the “salutation,” this is the introductory phrase, “Dear [name of recipient].”  Either a comma or a colon can be used at the end of this phrase.  Today, a comma is more extensively used, with the exception of the use of a title only, not a proper name. (i.e. “Dear Member:”).  In this case, the use of a colon would be more appropriate.

Body
The complete text of the letter; the subject matter content.

Closing
This is the farewell phrase or word that precedes the signature and is followed by a comma.  Closing should reflect a type of farewell or goodbye as writer signs off.  Examples:  “Yours truly,” “Sincerely yours,” “Regards,” etc.