Hey students of Mrs. Albanese's eighth grade class what's up? Well one thing is this awesome new protopage this allows me to edit this page and tell you about upcoming events ect.. Feel free to look around and here a cool thing with this website you may move around all of the boxes so have a great time playing around with this.

AR books always wanted!!! Please always read our goal for this year is 24 books for every person!! Testingis available in the library!!

Now that we have a blog there is a new link on this page it goes to the albanese school blog. This is a great place were we can communicate and respond to different ideas. It is awesome so come rite over and check it out!!!

If you have an idea i am in Mr.Evans until 8:25, and i am in Mr.Didycz's teacher advisiory.Or you can e-mail me at tinkerbell_cheers1392@yahoo if you e-mail me title your message Protopage/Help or I will not respond or post your idea!!!

Home of the Cape Henlopen Vikings

Get out your singing voices...

If you or one of your friends has a birthday coming up please put their first name and date of birthday on a piece of paper and bring it to me in homeroom!!( homeroom class info in help box)

Please also keep track of the Wiki it is being updated all of the time. If you do not remember what the address is it is link in the shortcuts box up in the top left of this page. All you have to do is click on it and you'll be there so please check it out we are putting a ton of work into it!!!

Now we have Kim and she is going to tell you a little bit about herself.

>>> Hey I'm Kimmy. I moved here from Virginia two years ago. I love hanging out with my freinds, chillin out at the beach, and PARTYING!!  I'm not uaually very shy so you can talk to me in school or anytime you see me. 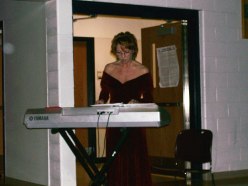 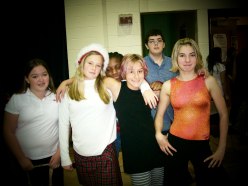 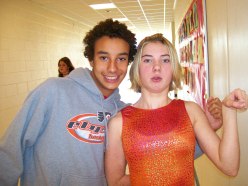 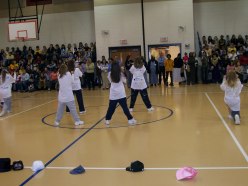 And don't forget the pyrimid in the back!!! 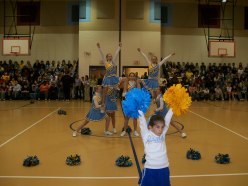 This was the "12 Days of December" play. Great Job! 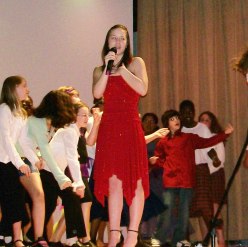 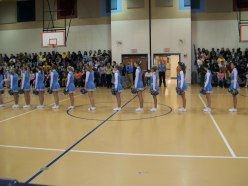 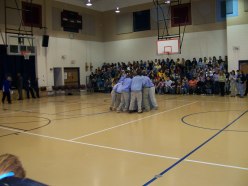 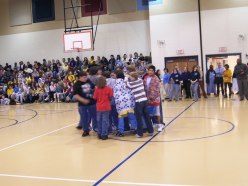 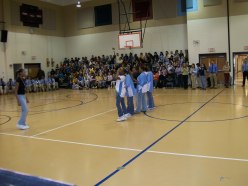 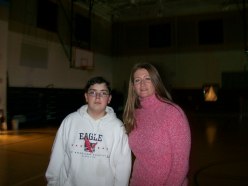 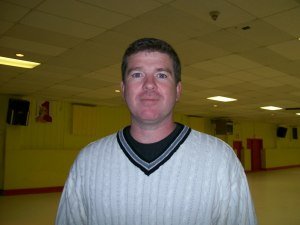 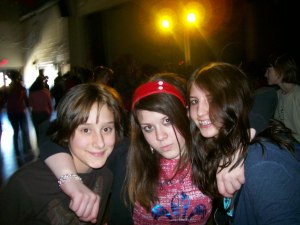 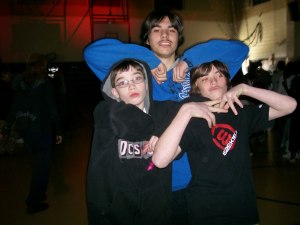 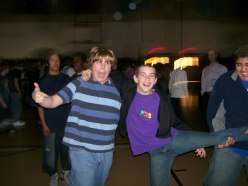 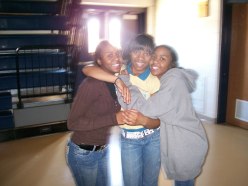 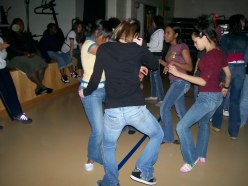 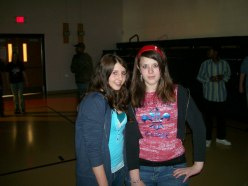 Friends or Not Friends??? 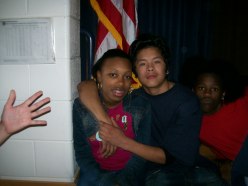 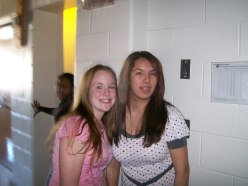 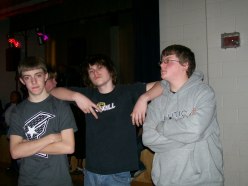 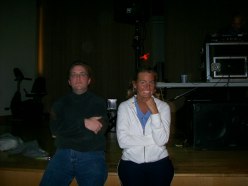 Edger Allan Poe was on of

the most different poet he

invented the horror or science

fiction books. He wrote a

so many other poems but

I cannot type them it would

take me about a month as

slow as I type.

burning with an exhilarating flame

Of knowledge and passion

But yet so lost in the darkness

John Milton is full of loneliness and independence

But never close was even close to being alone.

And just as ever star stands still,

With no movement over time

His poems made time stand stillin our past history

He burned out of existence

And leaving only but a memory

And even though he is gone

Our rememborance of him will live on forever

"Nothing Gold can Stay"

"Theme for English B"

As You know we are now studing John Miton. He was a poet and a very outspoken guy who wanted his chance to change life!!

We have read two of Maya's poems so far and we all like them. She has taught us valuble life lessons about race and just all of life. She is a great person and deserves much recongnition!!!

The wonderful world of VOCABULARY!!!

Plot- Also can be called a storyline. The plan, scheme, or, main story of a piece of literature.

Theme- A subject that most of the story has something to do with like family, war, or adoption.

Plot Diagram- a map of a story's structure and tells about the sequence of events that happen to the main characters.

Fragment- a group of words used as a sentence; lacks a subject, adverb or some other assential part

Rambling- a sentence that seems to go on and on in a montinus fashion; most of the time it uses alot of one word (most commonly "and")

Ambigiuous Wording- wording that is unclear because, it has two or more possible meetings

Trite Expressions- A phrase that is overused and stale

Wordiness- Occours when extra words are used in a sentence

Cliche-  An overused word or phrase that quickly bores your audience

Allitude- The height of a thing above refrence level

Compartment- One of the parts in which a space is divided

We did a unit on short stories and a few people actually went to see the opera Carmen. We read the short story Carmen in class but the kids that saw the play said that there was absoutly no comparing the two and that the opera was so fantastic it was hard to describe!!!!

Gift of The Magi!!

We have just finished reading the short story "The Gift of The Magi!!" It was a story of selfless giving. The theme of this story is love both people bought gifts for the other one but in order to do that the sold their favorite possentions to buy their spouses gift. But what they got rid of their spouse had bought something to use with that possention. The story has a very powerful ending and just an all around great theme!!

The Icing of The Cream!!

Our latest story was "The Icing of The Cream." This story tells us about the history of ice cream. It tells us how it was made ,who made it and when they made. It is a more interesting story than most of the others we have read this year!!

In class we read "Raymond's Run". This was about a boy who was mentally challenged and his sister, Squeaky, kind of helped him.

We finished our research project and now we will be working on our capstone project. We made our own blogs and did an essay on something a time when we were proud of ourselves.

Welcome back students! Hope you all had a great, relaxing spring break!

Well alot of our 8th graders are getting to the age that they can get a job. Here are some helpful tips:

- Get a working permit from our school ( you have to be 14) this you can get from our guidence counceler.

- Make sure the place your appying knows you age

- Have transportation to and from your job everyday you work

- Talk with your parents about your job