In the following pages you'll find everything you need to know about life on a medieval manor from serfs and peasants to lords and ladies.

Introduction to Manors in Medieval Europe

The main part of a noble’s land (sort of like the capitol) and the surrounding town was known as the manor. The manor was largely self-sufficient with livestock, fields, and other types of services like blacksmiths or bakers due mostly to the fact that there was little trade if any because of wars and robbers. The manor was where the lord and lady lived, peasants farmed the fields, and was at the center of economic activity on the lord’s land.

Map of a Medieval Manor

The homes of peasants were small, dark, and dirty. The sometimes windowless small one or two room houses were made of what was called wattle and daub, woven oak sticks and branches covered with a water-proof mixture of straw, dirt, and manure and a thach roof. The only furniture in the home may  have been three-legged chairs, a table, beds, and a stone hearth in the center of the main room for cooking. 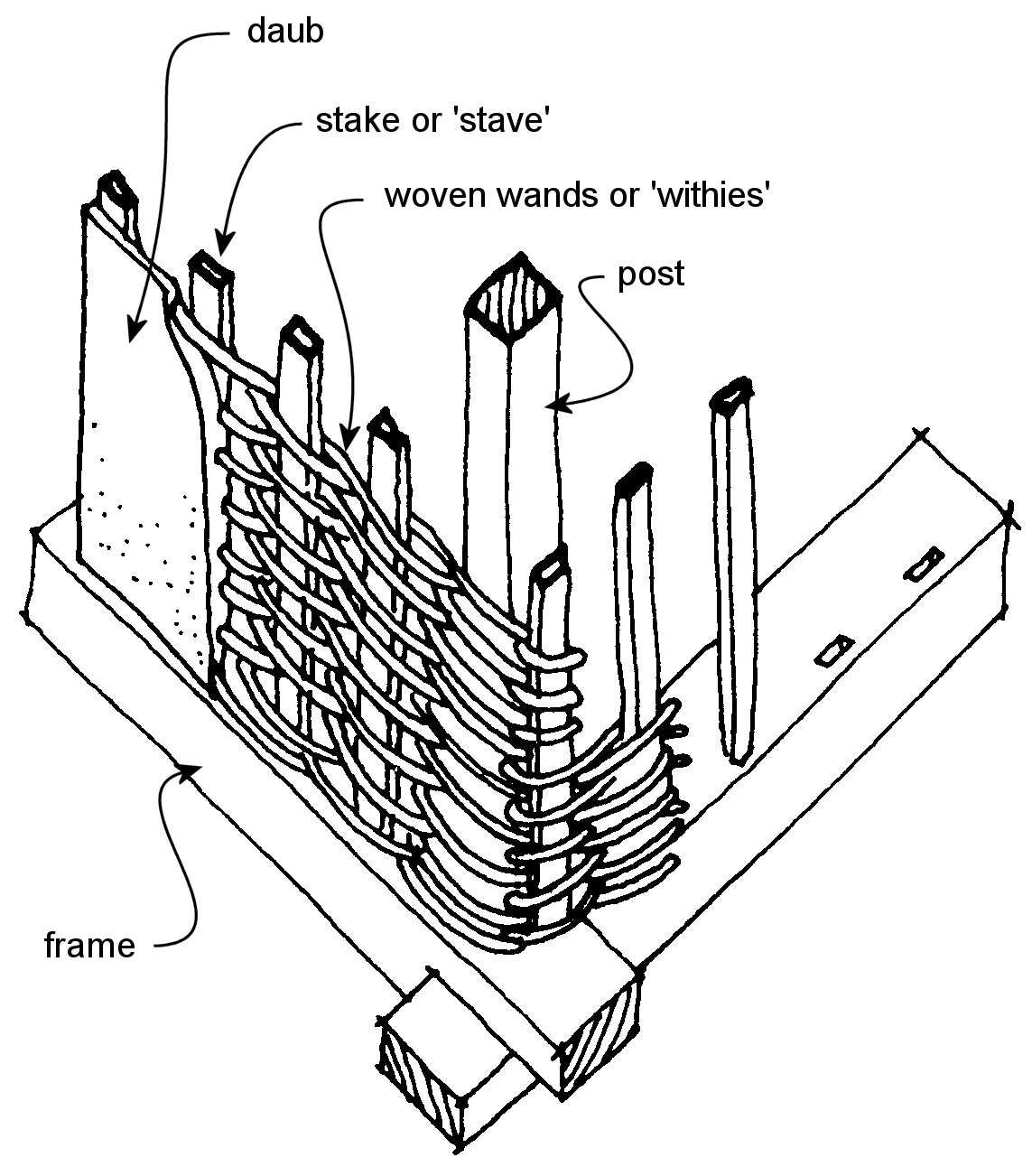 The manor house was the home of the lord and lady and the largest structure on the manor. The house was a large fortified house or even a castle made up of a complex of buildings. The manor house had livestock, water, and crops nearby or in it in case of siege. The most important room in the home or any castle is the great hall where the lord and lady would hold feasts, social gatherings, and entertain guests.

The life of a peasant or serf was long hard. Bound to the land there lord gave them in return for farming they worked they’re entire lives farming and raising livestock for the lord but they were not slaves. Only on Sundays, when everyone went to church, and holy days such as Christmas or Easter were they allowed to rest. They had to make everything themselves tools, clothing, even their homes were made from scratch, and after making all of those things the lord still owned everything they had

Lords were the rulers of an area of land

(sort of like a state) within a kingdom. The

land was given to them in return for serving

the king by appearing in court or going into

battle in the name of the king. Lords had to

set up taxes and laws and oversee the castle

and his land, but usually had a steward or

two to help with these tasks. Hunting in his

private forest was his favorite pastime and

the main source of meat in the manor house.

Women as peasants or nobles had a small role in medieval society. As young girls noble women usually lived and learned in a monastery or in another castle. Most were married by the age of 14 to make political ties and for greater wealth. Their few duties were to oversee the kitchen, find guest entertainment, and take over the castle when the lord was away. 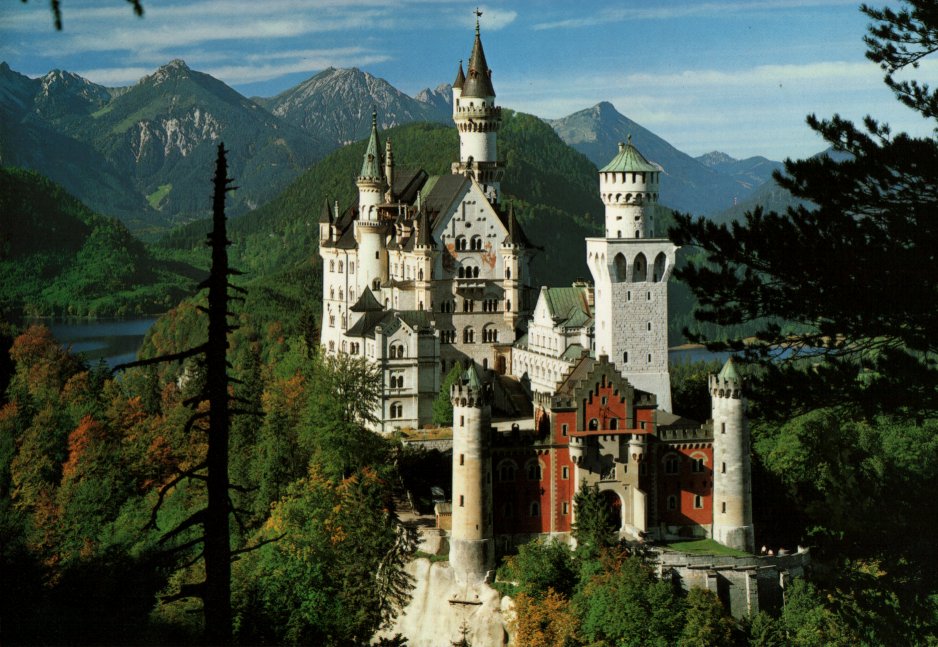 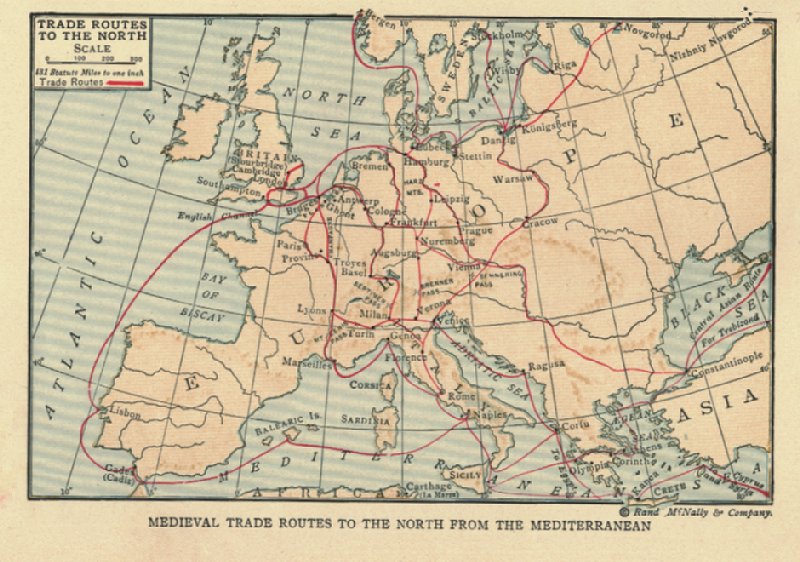 Times by many authors