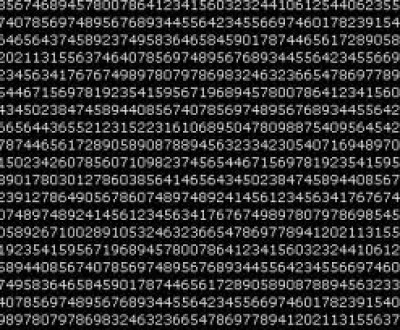 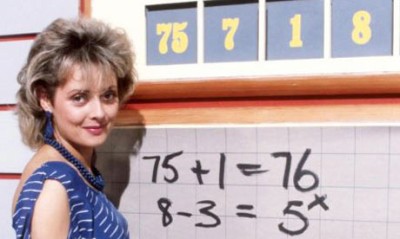 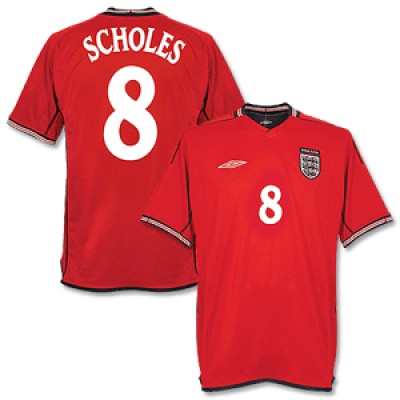 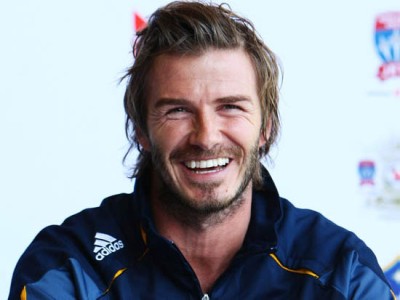 the biggest ever lottery win in the uk was £148 million 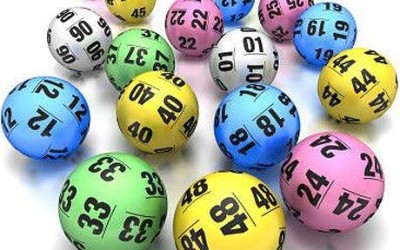 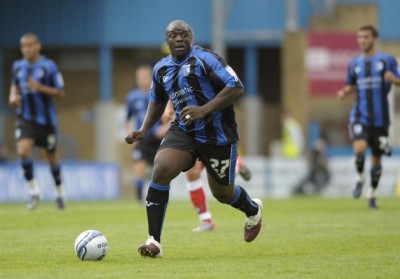