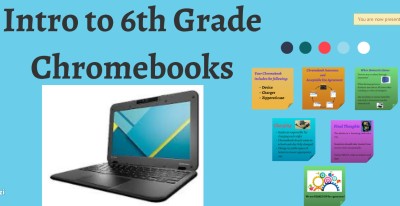 What page are we on?

What do you think will happen next in the book?

How will the story end?

Which character do you like best so far, and why? 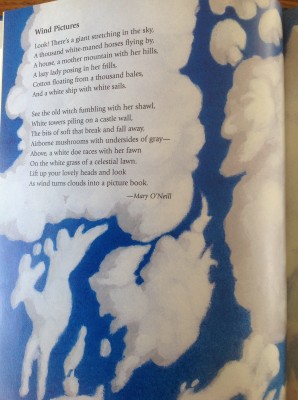 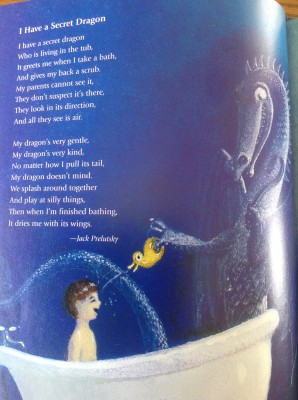 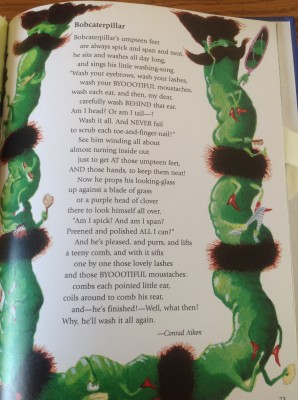 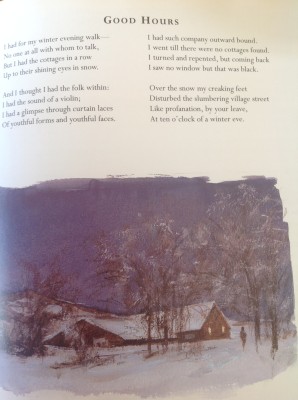 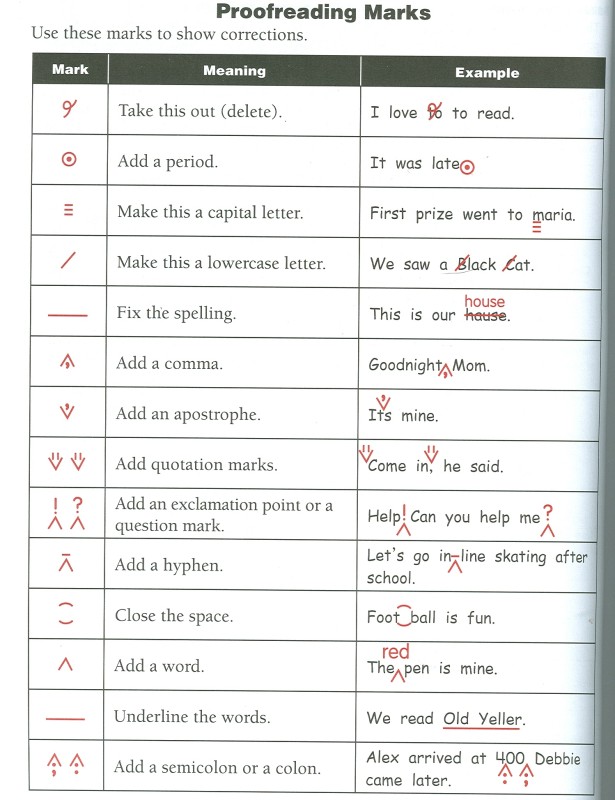 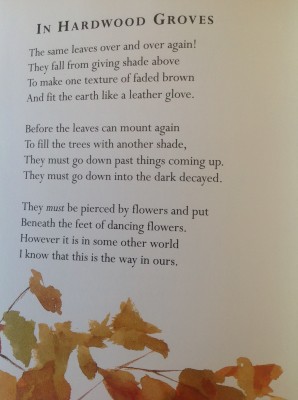 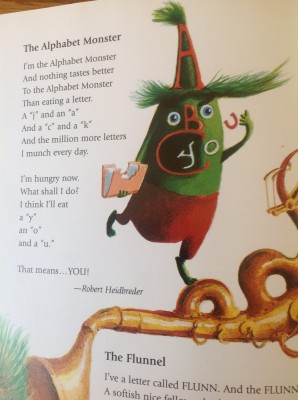 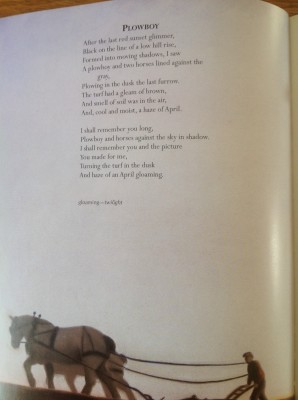 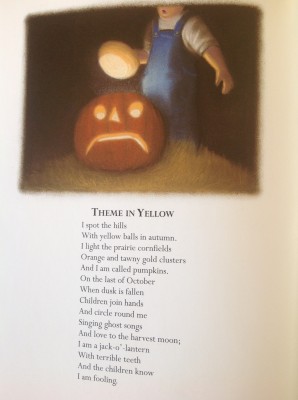 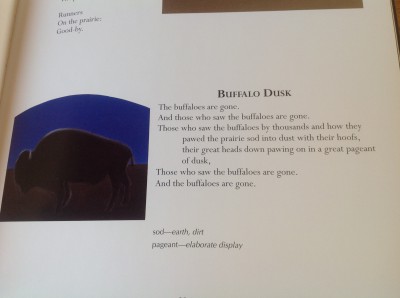 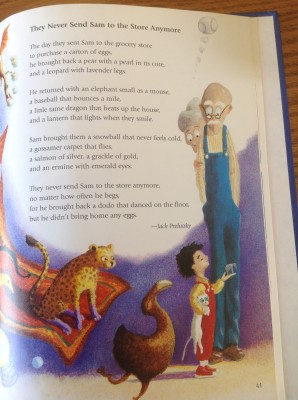 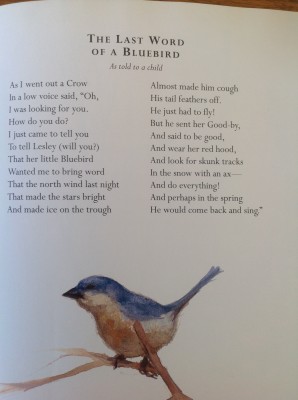 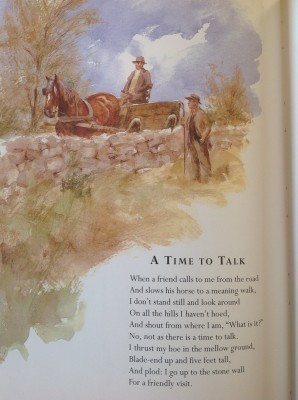 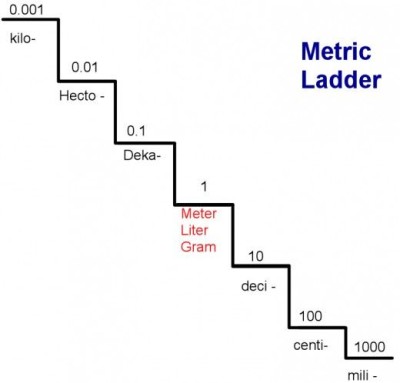 Agency- A United States Government field office. This was a place for government workers to run their daily activities.
Traditional Dakota- Dakota who wanted to maintain their culture and resist efforts to make them live like European Americans.
Farm Dakota- Dakota who adopted some European American ways of life, including farming like settlers.
Internment Camps- A place where civilians, prisoners of war, and/or political prisoners were held.
Exile- To force a person or a group of people to leave one's country or homeland.

Abolitionist- Someone who wants to permanently end slavery.
Secede- To withdraw from a country or organization.
Union- The United States of America, often in reference to the Northern states and soldiers in the Civil War.
Confederacy- The eleven Southern states that seceded from the Union during the Civil War. Also called the Confederate States of America.
Emancipation Proclamation- An order issued by President Abraham Lincoln that stated that all slaves living in rebelling states were now free. January 1st, 1863
Amendment- A change to a government process or document.
Key Amendments
13th Amendment- outlawed slavery in the United States
14th Amendment- said that all people born in the United States are U.S. citizens, regardless of race
15th Amendment- said that the right to vote cannot be denied due to race or skin color

Westward Expansion-  the movement of settlers from the eastern US to the Midwest and the West
Treaty- a written agreement between two or more nations
Ratify- to approve formally; to make something official
Territory- a part of the US that is not within a state, but is organized with its own leaders
Annuity- an annual payment of food and money that the US government paid to Native Americans in return for their land
Reservation- land set aside, or reserved, by the US government for use by a Native American group
Debt- something that is owed, such as money, goods, or services
Assimilation- adopting the values and habits of a larger group

Profit- The money gained from a sale of agood or service after all of the costs have been made.
Resource- A source or supply of a usefulmaterial
Fur Trader- Often refers to the personwho was in charge of a trading post.
Pelt- An animal skin with the fur on it
Hunter- A person who spent the majorityof their time hunting and trapping animals for food and for pelts.
Guide- A person hired to help voyageursand fur traders find their way through unfamiliar lands
Interpreter-A person who translates forpeople who speak different languages
Clerk- A man who managed the day-to-daybusiness at a fur trading post
Voyageur- A workman who performed physical laborof the fur trade, including transporting furs and trade goods by canoe.

Wigwam- a round dwelling made out of poles and saplings and covered with sheets of birchbark or woven mats.
Birchbark- the bark, or outer covering, of a birch tree.
Migration- the process of moving from one region or country to another.
Wild Rice- a tall grass that grows in shallow, still waters. The edible grain that comes from this plant is important in Ojibwe culture.
Maple Sugar- a sweet substance made by boiling sap from a maple tree.
Alliance- an agreement made between two or more nations to cooperate for specific reasons.
Sovereign- self-ruling and independent

Mni Sota Makoce: Dakota term that inspired the name of our state. It means "land where the waters are so clear they reflect the clouds in the sky."
Tipi: a cone-shaped house made by stretching animal skins over a frame of wooden poles.
Generosity: the habit of giving without expecting anything in return.
Kinship: close connections with one's relatives and family members.
Extended Family: all relatives, including parents, children, grandparents, cousins, aunts, and uncles.
Income: money or other benefits received in payment for goods or resources.
Human Capital: the knowledge and skills individuals have that enhance their ability to earn income.
Respect: expression of courtesy and consideration toward others.

Petroglyph: a rock carving made by people.
Elder: an older member of a community who is respected for his/her knowledge and wisdom.
Archaeologist: a scientist who studies past human life and activities by examining physical evidence (primary sources) such as tools, fire pits, and ruins from dwellings.
Perspective: the way a person sees and understands the world.
Oral History: the purposeful retelling of stories about the past events and legends of a group in order to teach about that groups culture.
Artifact: any object made, used, or altered by humans.

Shared History: The past events and stories that are common to everyone in a group.
Examples: We have all been sledding in the winter.
We have all jumped into a pool, lake, or ran through a sprinkler to cool off in the summer.
We have all built a snowman in the winter.
Social Studies: The study of human society, including four main groups: history, geography, government, and economics.
Primary Source: An actual item that has survived from the past, like a photo, letter, tool, or article of clothing.
Secondary Source: An account created after the fact, often by someone who was not present during the event.

Students can use this map to help them study for any upcoming Minnesota Counties Tests. The goal is for students to identify 50 of the 87 counties in our state by the end of the year! 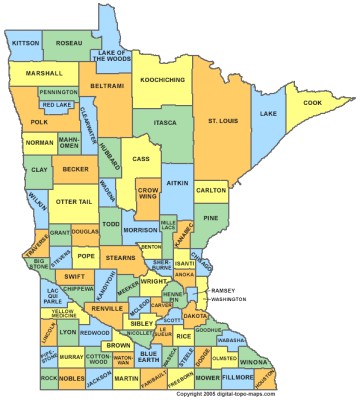 This ABC Notebook page was done very well. Check out this page when creating your own page for the ABC Notebook. 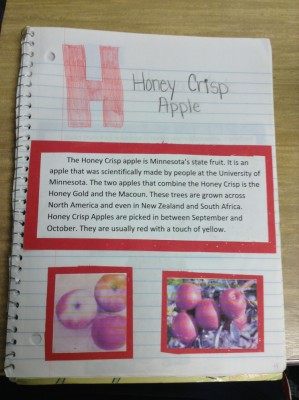 6th Grade Band will rehearse on A and C days this year! To keep track of the cycle days, students and parents are encouraged to join the 5th and 6th Grade Band text list! Ms. Miller will send out daily reminders about the cycle days, as well as reminders about lessons, concerts, and general band info. To join the reminder list:
Text @zmband56 to 81010
Remind.com is a safe messaging service that helps keep parents and students in touch with teachers.
You can also join the reminder list by downloading the Remind app or by subscribing via email. To subscribe via email, send a blank email to zmband56@mail.remind.com. For more detailed instructions, follow this link!

Ms. Miller's Summer with the Govenaires! 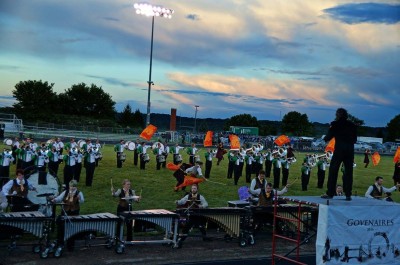 All of your WILD Day Activities are located in Schoology under each class. Please check there for the checklist and work. 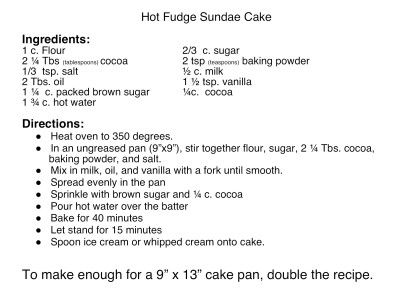 Every night read your choice book for 20 minutes. Complete your blue reading log. Be sure to write a complete sentence. Spelling packet-You will have something to do each day. Don't forget Spelling City which is due Friday.