Abonse township is several hundred years old with a population of 4,970 people. the twonship is situated in the Akwapim district in the eastern region of Ghana. Although well established as a population centre, the town's services are under immense pressure as Abonse does not have many of the basic facilities required to sustain the health and well being of it's people. The key priority for the township is the establishment of toilet blocks.

The people of Abonse are currently going to the toilet in the bush and this brings with it the risk of snakebites, scorpion stings aswell as contamination of water supplies. Furthermore, there are considerable health risks associated with a population centre the size of Abonse with no public sanitation. The Harga Association is a charity based in Ghana which intends to establish 4 Six seater toilet blocks around the town which will represent a significant improvement in public sanitation bring it up to the minimum acceptable level.

The estimated cost to build a single block is £1,500 which provides a a sustainable six seater toilet facility which removes the risk of animal and insect bites and stings and prevents human waste from polluting the local area. 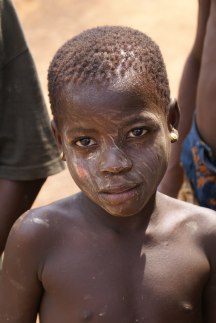 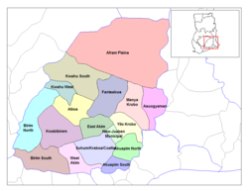 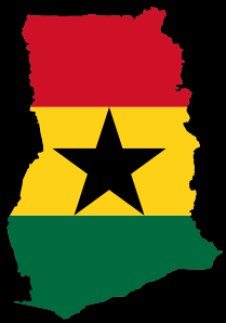 The Harga Association is a registered charity in Ghana with offices in Accra and London. The association is committed to developing the community of Abonse in the Eastern Region of Ghana.

The Association's Chairperson is Heyford Addo who is one of the townships elders.