Welcome to my site!!! Take a look around!!

Birmingham Patriots got 3rd and 5th place out of ten teams on Sunday at the N.Y.F.L Mega Cheer Chapionship!!!!! 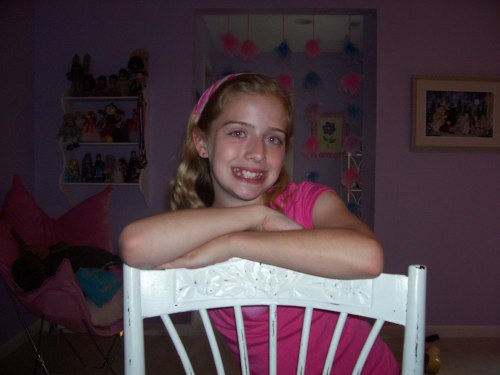 Me and my cuz. 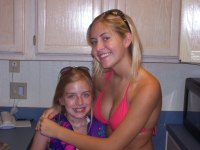 Me and the squad! 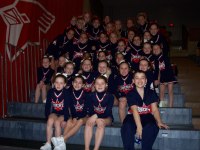 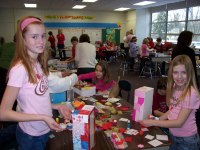 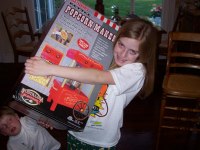 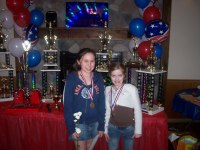 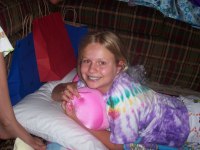 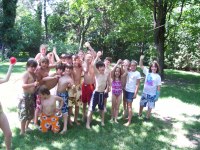 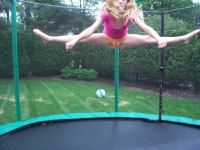 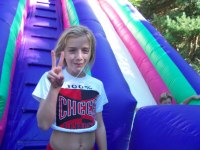 Me and Grant at Cedar Point 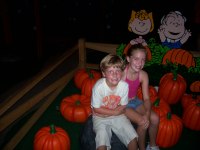 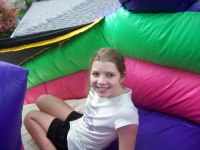 Me inside a human bubble 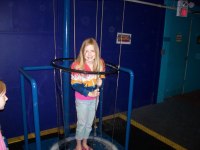 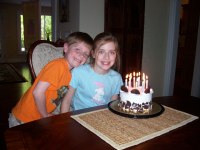 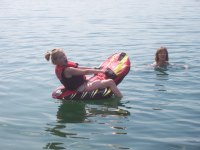 Ms. Wyatt and Me 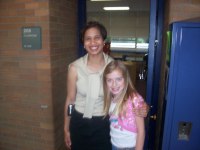 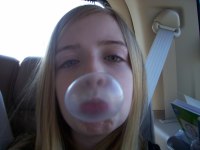 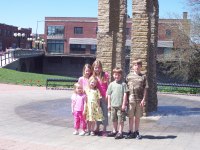 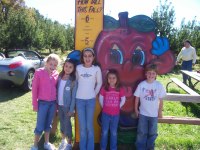 3. What Goes Around Comes Around

4. Bring It On All Or Nothing

Check Out These Cool Movies!

Luigi Galvani's Contribute to the Field of Science

Galvani did many experiments that helped contribute to science. One of Galvani's most famous discoveries was "the frog jump." In the 1700s, Galvani tried to discover if lightning was the true source for producing electricity. Prior to a strom, Luigi took legs from a dead frog and attached them to a metal hook and suspended the hook from the railing on his balcony. Galvani wanted to find out if lightning could produce electrical currents in the frog legs. Before the storm was near, the legs of the frog jumped without assistance. After Luigi had observed this strange occurence, he realized that the frog's nerves had caused the frog's leg to move on their own! In 1786, Galvani made a crude battery using two different metals and juices from a frog. Galvani's discoveries were remarkable for his time!

Luigi Galvani was born in Bologna on September 9, 1737. On July 14, 1759, Luigi Galvani received his degree in medicine at the University of Bologna. Galvani was mostly interested in the effects of external electricity on animals, mainly frogs. In 1762, Luigi married Lucia Galeazzi. Lucia was the daughter of Galvani's teacher, Domenico Galeazzi. After school, in 1763, he became a lecturer at the University of Bologna. In 1782, Luigi went on to become a professor of obstetrics at the Institute of Science in Bologna.

I hope everyone had a good Christmas!

Hope everyone has a Merry Christmas!! 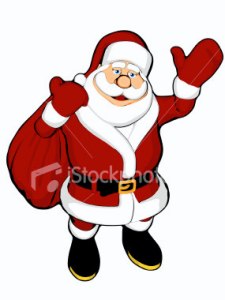