Nov 10, 2008 - Going on 7 months old.  We've updated Michael's Christmas wishlist.  He can stand holding on to stuff with no problem, can pull himself to standing, crawls (backwards only), and loves bouncing in his jumper.

- Three and a half months!  Time is flying.  Michael is going to have his first plane trip soon.  We're going to visit Grandpa Gene and Uncle Jason at the Grand Canyon.  Michael is getting to be quite a bit of fun.  He smiles and chatters and sleeps all night.  His bottom two teeth are starting to show, but haven't poked thru yet.  Michael will chew on just about anything...

May 12, 2008 - Things are going great - except for the sleep deprivation.  We celebrated Marissa's birthday this Saturday and Michael was very cooperative.  He even sat quietly while we went out for lunch at Victoria's.

April 24, 2008 - Michael passed his first checkup with flying colors.  He's gaining plenty of weight and has no known problems - except for having his days and nights mixed up.  He is so awesome!

April 21,2008 - Jamie, Andy, and Michael have left OMC Hospital and arrived at home today.  Like his father (and much to his mother's chagrin...), Michael has a large appetite.

For those who are looking for gift ideas, 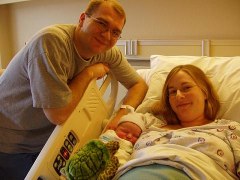 We will be uploading pictures to flickr.com, but only friends and family will be able to view them - once you register with Flickr, email amccright@yahoo.com and we will grant you access to view the pictures. 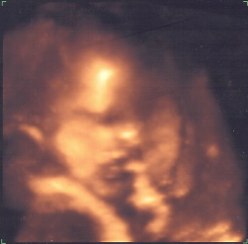 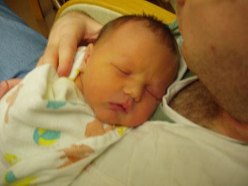 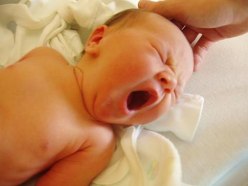 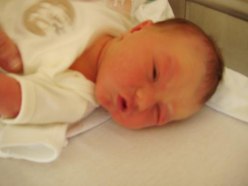 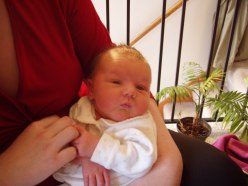 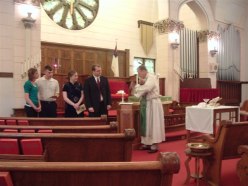 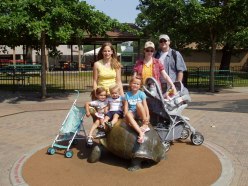 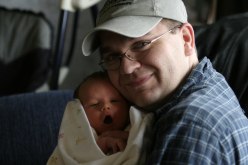 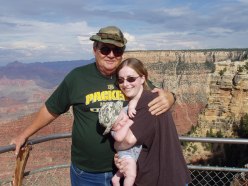 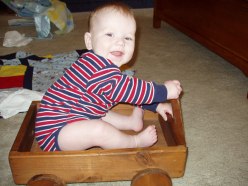 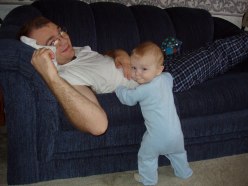