cool stuff you can do

stuff you can do here

you can look around the site read stuff you did not know about the hilly wood show maby stuff you alredy knew you can look at cool pics around like of hilly and hannah and just of the show and if you have anything I can work on or somthing I can get rid of  you can contact me at hillywoodlover@gmail.com

thanks and god bless you all 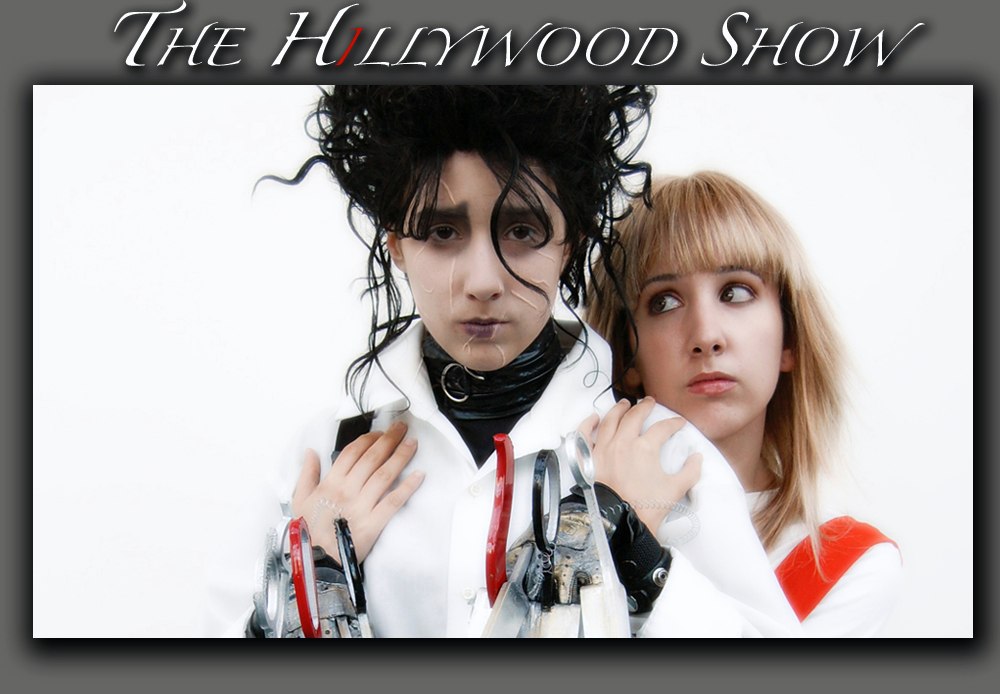 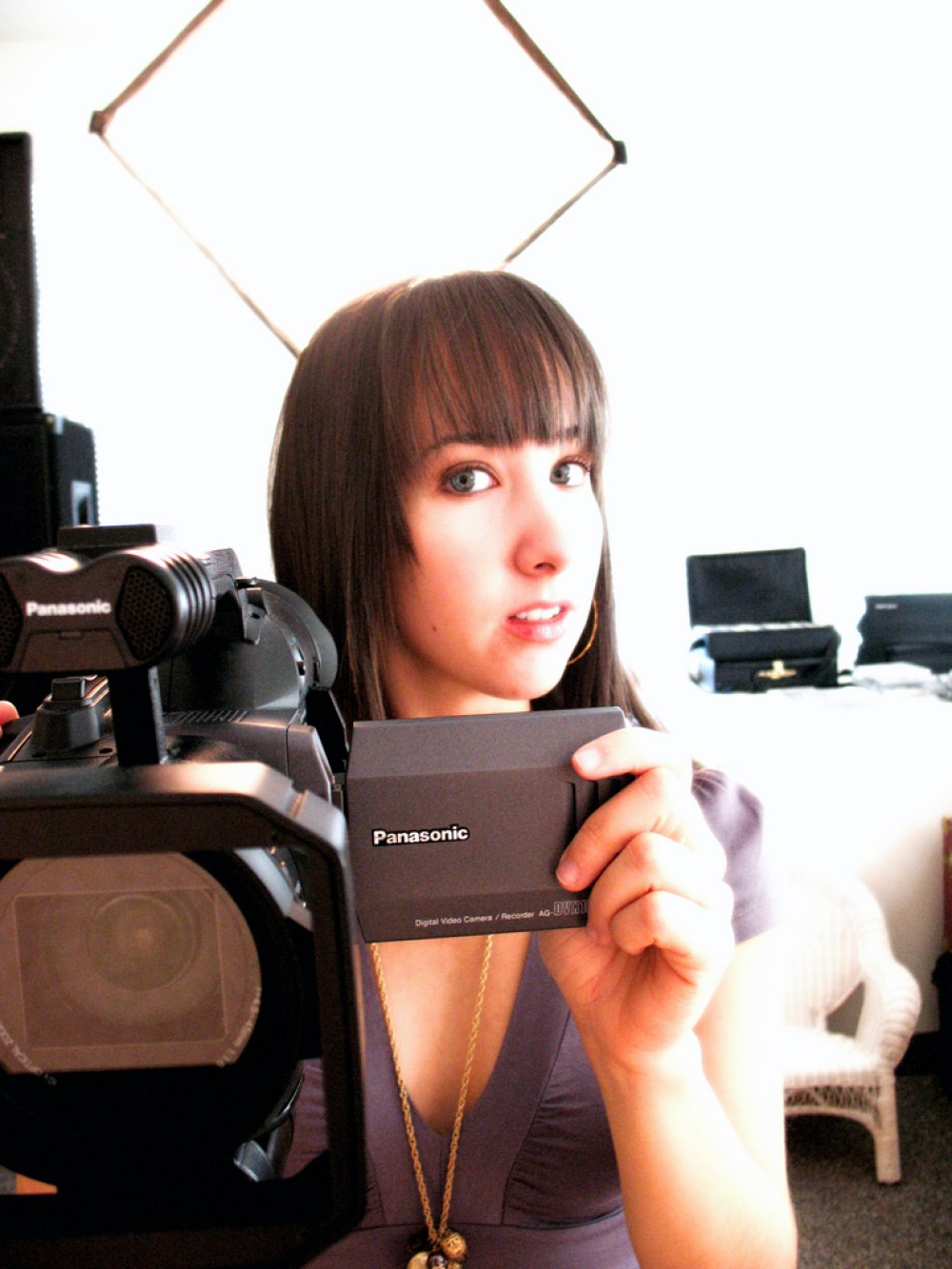 dance to live and live to dance danceing is a way of life 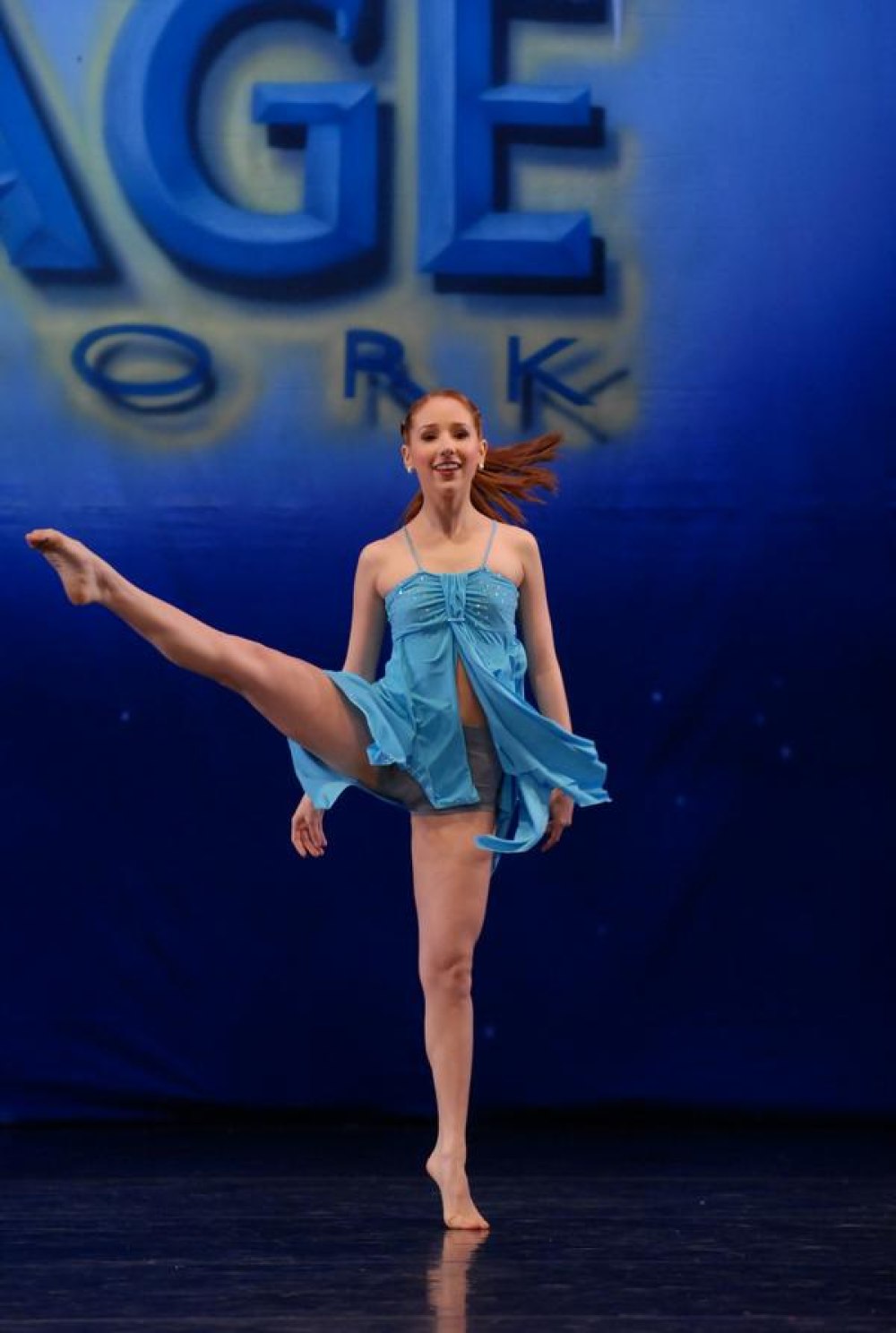 hay this is fan fun : ) like If your a hillywood show fan you can send me videos and pics of some thing you have done showing how much you love the the hillywood show my email is hillywoodlover@gmail.com

what is going on with the hillywoodshow

the new episode I last herd of is coming out in march its episode 16! and if you haven't herd about the twilight parody watch it now!

FBI WARNING Federal law provides severe civil and criminal penalties for the unauthorized reproduction, distribution or exhibition of copyrighted motion pictures, video tapes, DVDs or video discs. Criminal copyright infringement is investigated by the FBI and may constitute a felony with a maximum penalty of up to five years in prison and/or a $205,000 fine.

were to find the hillywood show show

if you want to watch the hillywood show all you have to do is go to the website and click on shows the episode and there you go!

hilly hindi and ron rodriguez only rehearsed the super cool mirror part only one time in 14 can you believe that! hilly was chewing winter fresh gum wile she was acting like tom hanson from 21 jump street in the hillywood show 14 in the hillywood show 14 that cute parrot's name is lucy and she was only 8 months old when they were shooting p.s. these were made by hilly and hannah hindi do not claim as your own and I give them full credit for this

hilly me the cast of the lord of the rings and yes that means orlando bloom (try not to scream) she also has been dancing for 14 years (wow!) hilly is also deathly afraid of clowns just like me eek!!!

bio of the hindi girls

Hillary was born on March 2, 1990 to,  parents, Robert and Emily Hindi.  She has an older sister named Hannah. Hilly was hom-schooled since the 2nd grade.  She loved being home-schooling because it allowed her to spend more time with her family, something that she considered very important.   Hillary  has plans to attend college in the fall.

Hillary  has been dancing for fourteen years.  She takes ballet, pointe, tap, jazz,  and hip-hop.  She has received honors for her dancing abilities from the Royal Academy of Dance and, also, the Imperial Society of Teachers of Dancing in London, England.   She has performed in numerous church functions, National competitions, conventions and concerts.

Since the age of five, her family noticed something different and unique in her acting.  She loved using her  personality in annual dance recitals, children's pantomime shows and drama competitions, which earned Hillary her first blue ribbon at the age of six.

Hillary began imitating characters when she was thirteen.  Her first character impersonation was Pippin Took (Billy Boyd)  from “Lord of the Rings” trilogy.  Since then, Hillary's impersonations have grown into a much broader range of approximately 20 characters.

Hillary now plans to major in acting/directing/editing and SFX Make-up Design.  She enjoys all aspects of this genre.  God willing, her endeavors will come to pass.

Hannah was born on April 1st, 1986 to parents, Robert and Emily Hindi.  She has a younger sister named, Hillary.  Hannah attended a private Christian school, until the 6th grade when she became home-schooled.  By being home-schooled, Hannah was able to focus more on her goals that she wanted to accomplish in life.

Hannah, has been dancing for seventeen years and teaching/instructing dance for thirteen years.  She takes various styles of dance…IE: Ballet, Pointe, Jazz, Tap, and Hip-Hop.  During her seventeen years of dancing, she has received honors, certificates, and medals from “The Royal Academy of Dance” and also from “The Imperial Society of Teachers of Dancing” in London, England.  Hannah has performed in numerous church functions, conventions, and concerts.

Following the path of becoming a professional dance instructor, Hannah was examined by top examiners/instructors and received two degrees:  A Tap degree & a Jazz Degree from “The Imperial Society of Teachers of Dancing”.  She is currently studying for a Ballet Degree and also studying more about choreography.

In 2006, Hannah entered “Miss Nevada” and placed in the ‘Top 10 Finalists’.  It was a great learning experience for her.

There are many various opportunities that Hannah wishes to follow.  Everything from ‘Dance’ to ‘Motion Pictures’ is her passion.  “Whatever God wishes to open up for me, I’ll follow,” she says.