there once was a boy from marpoo

who likedeating thing from yhe loo

he said with a grin

while wiping his chin

that was a good number 2

flys very fast through the sky

there was a man

and his name was jake

he liked to make

thing that he could bake

(where) Stonehenge is a prehistoric monument located in the English country of Wiltshire about 3.2 kilometers west of the town of . It is one of the most famous prehistoric places in the world.

(when) archeologists believe that the standing stones were erected around 2200 BC.

(why) was a place of burial from its beginning to its zenith in the mid third millennium B.C. The cremation burial dating to 's sarsen stones stage is likely just one of many from this later period of the stone

henge s use and demonstrates that it was still very much a domain of the dead.

(who)these are some of the theories about the people who have built it Danes, Romans, Saxons, Greeks, Atlanteans, Egyptians, Phoenicians Celts, King Aurelius Ambrosious, Merlin, and even Aliens. 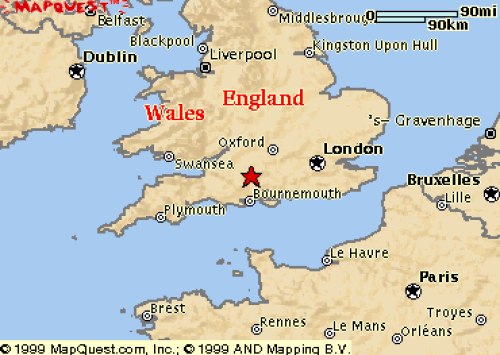